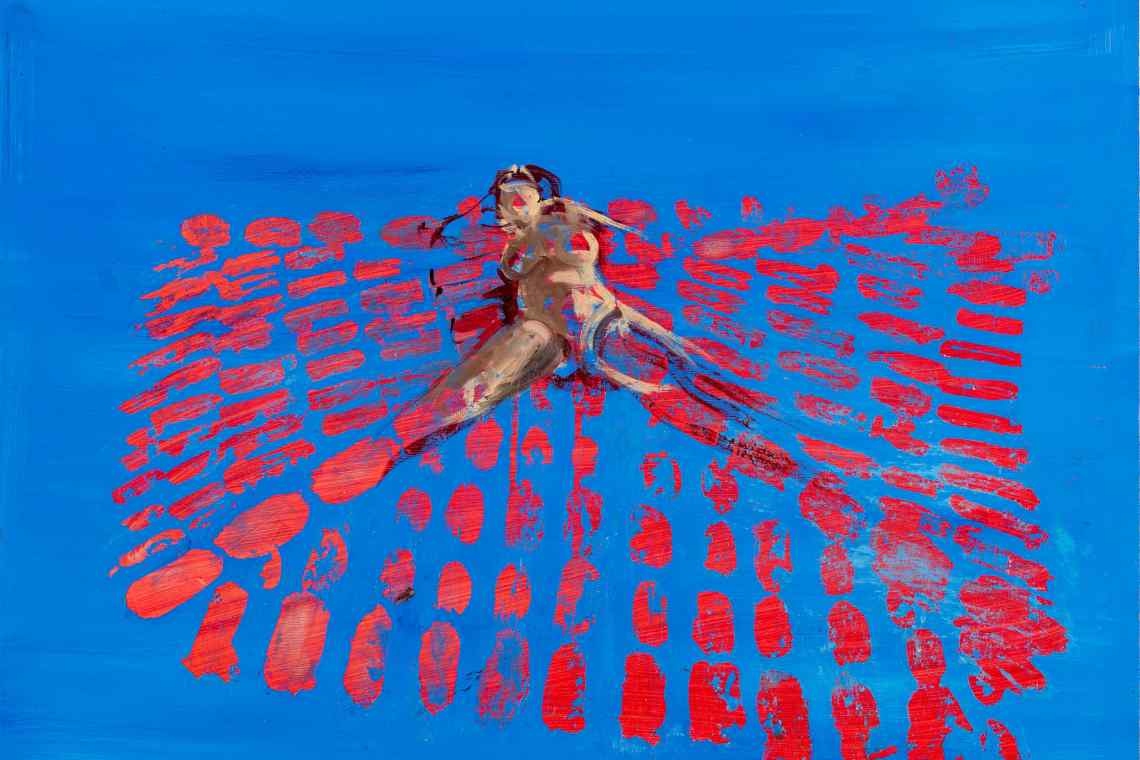 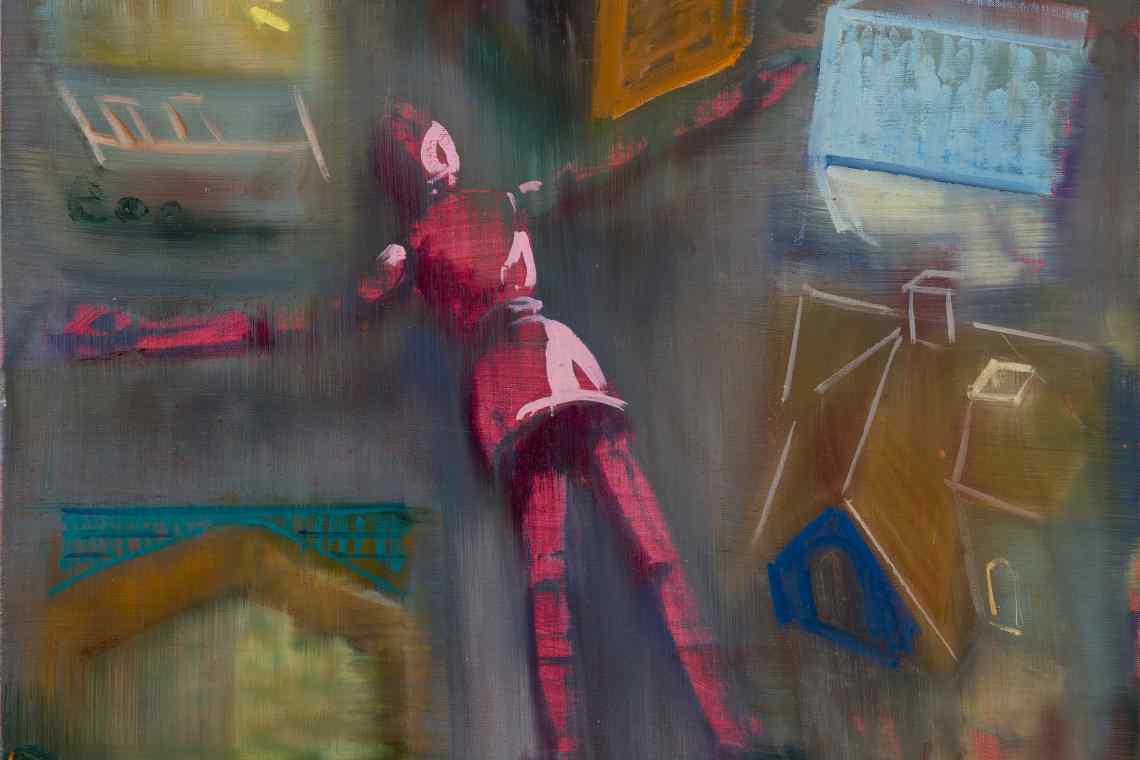 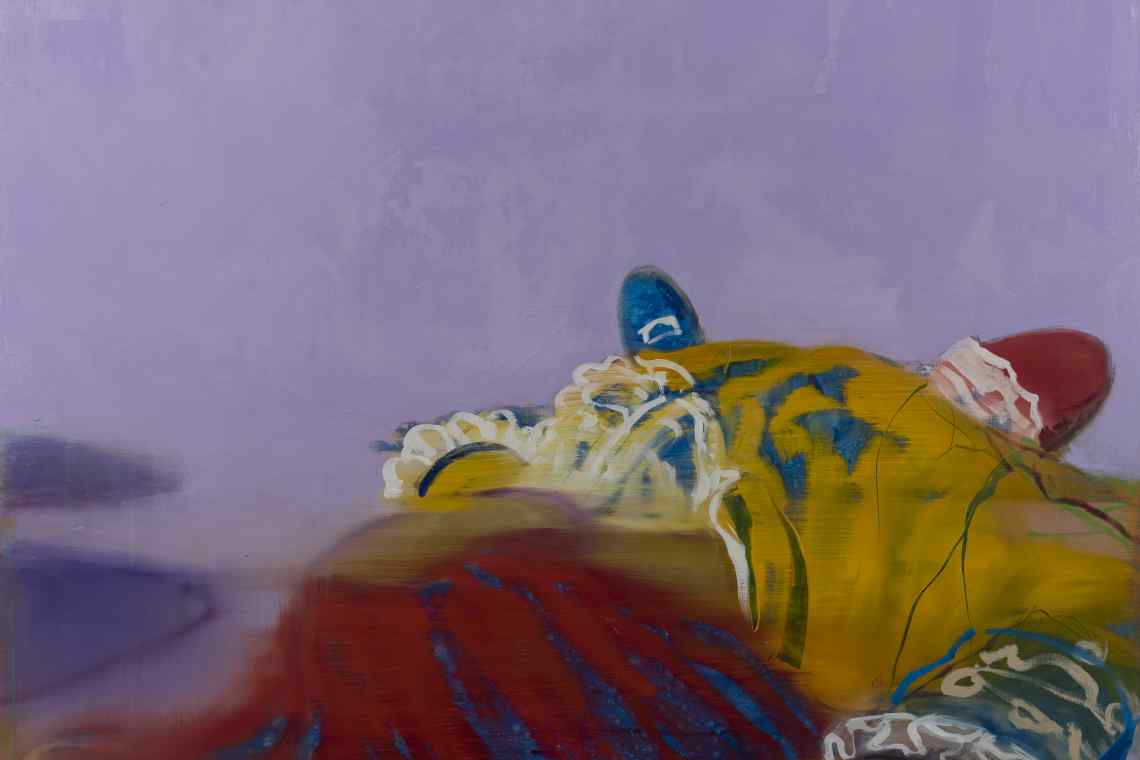 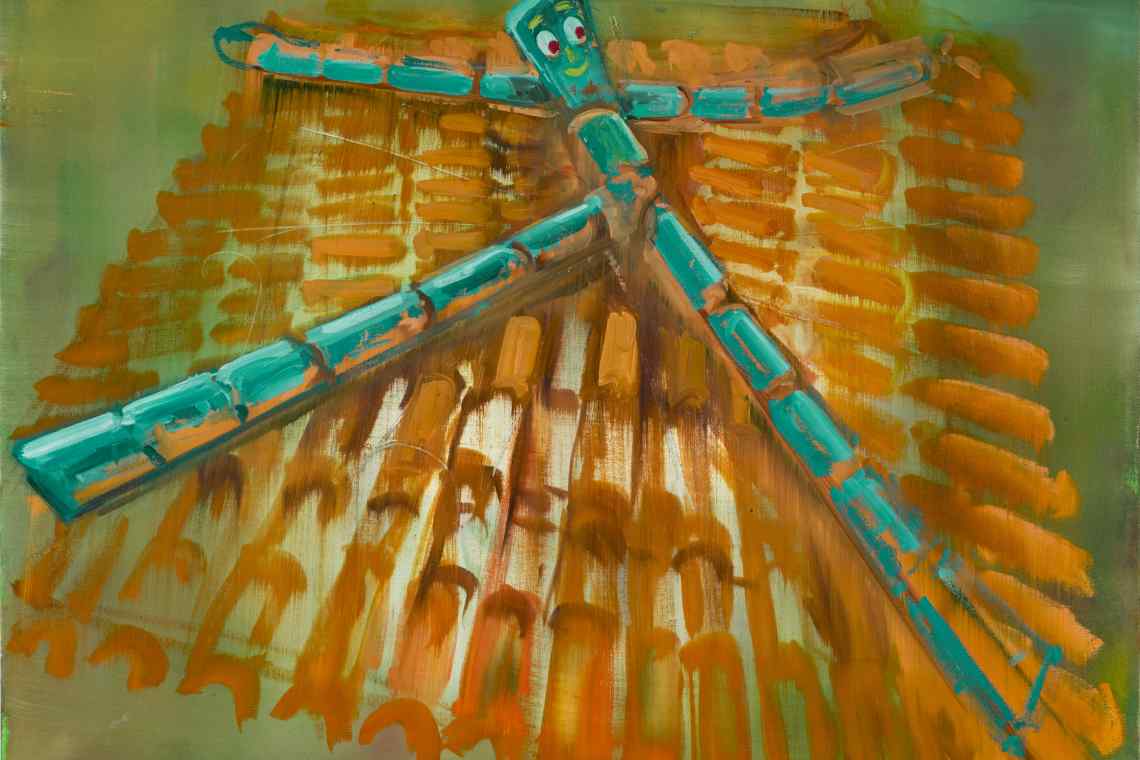 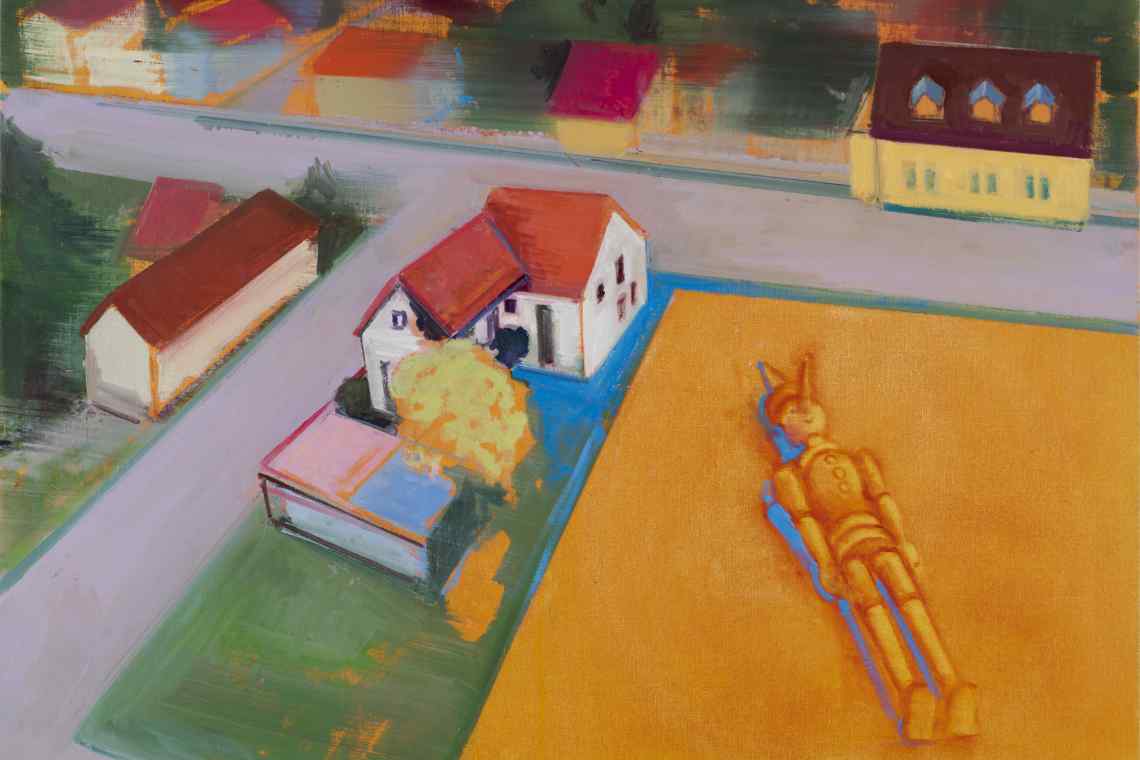 Barbara Friedman has lived and shown her work in New York City since 1983, where she is a professor of art at Pace University. For years her work has drawn on a variety of artistic traditions to pursue the theme of dislocation. In her recent paintings, letting images “appear” in the way she does gives her various protagonists (Pinocchio, Gumby, Gulliver, etc.) a sense of arriving, as if they come into the paintings’ pictorial spaces as travelers. They’ve been dislocated. She sees them as “unreliable narrators” because they act as if the space they’re in were one thing even when you see that it’s something else.

She has had thirty-four solo shows and reviews of Friedman’s work have appeared in the New York Times, the New York Sun, The Irish Times, Newsday, Art in America, ARTS Magazine, and Artweek.